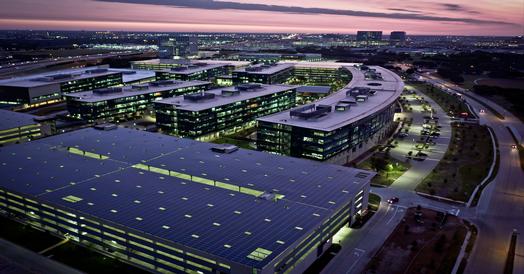 The first three challenges focus on carbon and call for eliminating—not just reducing— greenhouse gas emissions from new vehicles, operations and supply chain activities. The fourth challenge addresses water availability and quality, while the fifth and sixth challenges seek to move closer to contributing to a recycling-based society and protecting nature.

Challenge 2050 is inspiring Toyota team members, partners and customers and connecting them with the company’s core commitment to sustainable mobility. Guided by the six challenges, Toyota is making progress towards creating a net positive impact on the planet.

“The Toyota Environmental Challenge 2050 is the most demanding and most inspiring environmental commitment this company has ever made,” said Toyota Motor North America Director of Environmental Sustainability, Kevin Butt. “Our success will come from a combination of continuous improvement and new ideas. And it will come from strategic partnerships, education and sharing our environmental know-how with others.”

Additional highlights from the 2018 North American Environmental Report include the following:

Toyota (NYSE:TM) has been a part of the cultural fabric in the U.S. and North America for 60 years, and is committed to advancing sustainable, next-generation mobility through our Toyota and Lexus brands. During that time, Toyota has created a tremendous value chain as our teams have contributed to world-class design, engineering, and assembly of more than 36 million cars and trucks in North America, where we operate 14 manufacturing plants (10 in the U.S.) and directly employ more than 47,000 people (more than 37,000 in the U.S.).  Our 1,800 North American dealerships (nearly 1,500 in the U.S.) sold more than 2.7 million cars and trucks (2.4 million in the U.S.) in 2017 – and about 87 percent of all Toyota vehicles sold over the past 15 years are still on the road today.