You might be wondering why an enthusiast automotive site like The Drive even bothers to cover a car like the Toyota Camry. Well, despite some of your internet-badass proclamations of “boring!”, or feigned slumber every time the mid-size sedan is featured, Toyota sells a lot of these. In fact, it’s the best-selling sedan in America and has been for the last 15 years, so chances are at least some of you are, in fact, Camry owners (no judgment) and/or see your next car staring back at you in the image above. It’s just statistics, folks.

Toyota has announced that production of the new, radically restyled 2018 Camry has kicked off at its plant in Kentucky—a plant in which the Japanese automaker has recently invested over $1.3 billion to modernize, streamline, and upgrade, mainly in preparation for this very car. Part of that investment included the hiring of an additional 700 people, bringing the factory’s total headcount to over 8,000. This makes Kentucky the biggest Toyota plant in the world.

As for the redesigned Camry, it sits on the company’s new TNGA (Toyota New Global Architecture) platform and is being touted as the sportiest, most refined, most fuel efficient, and the all-around greatest, least-boring Camry ever made. Even if that doesn’t prove to be true (and we have no reason to suspect it’s not), expect to see this car literally everywhere starting within the next few weeks. 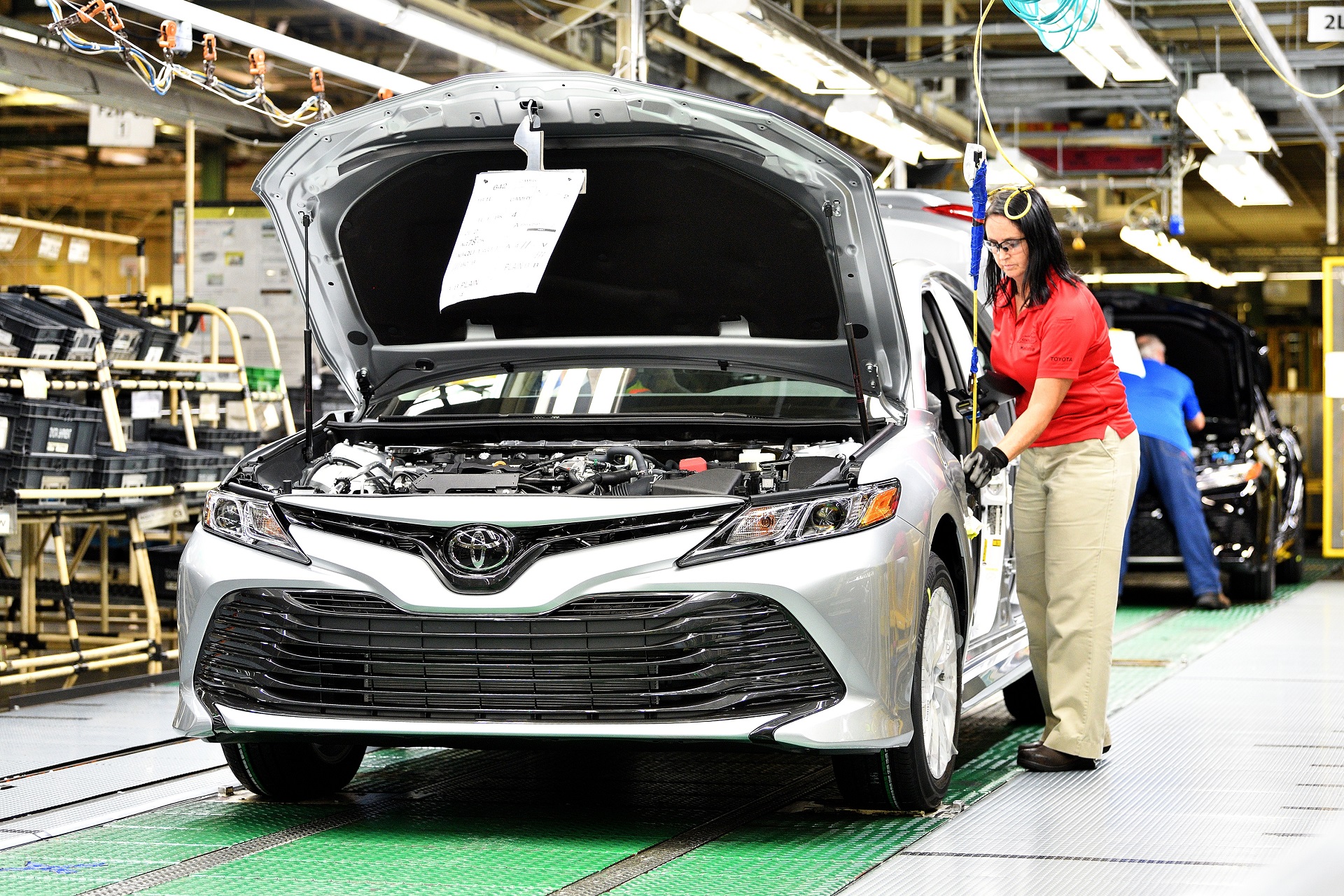 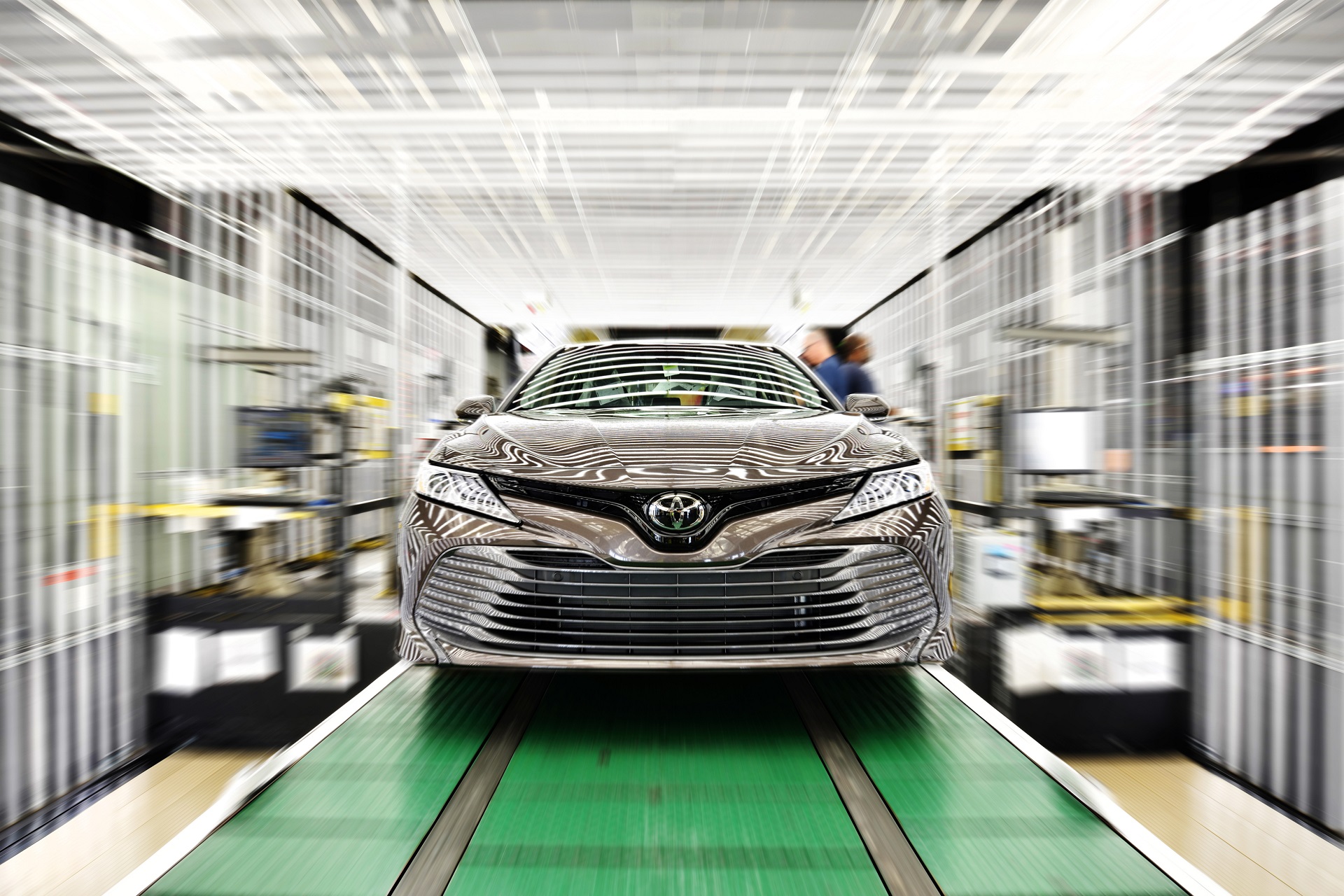 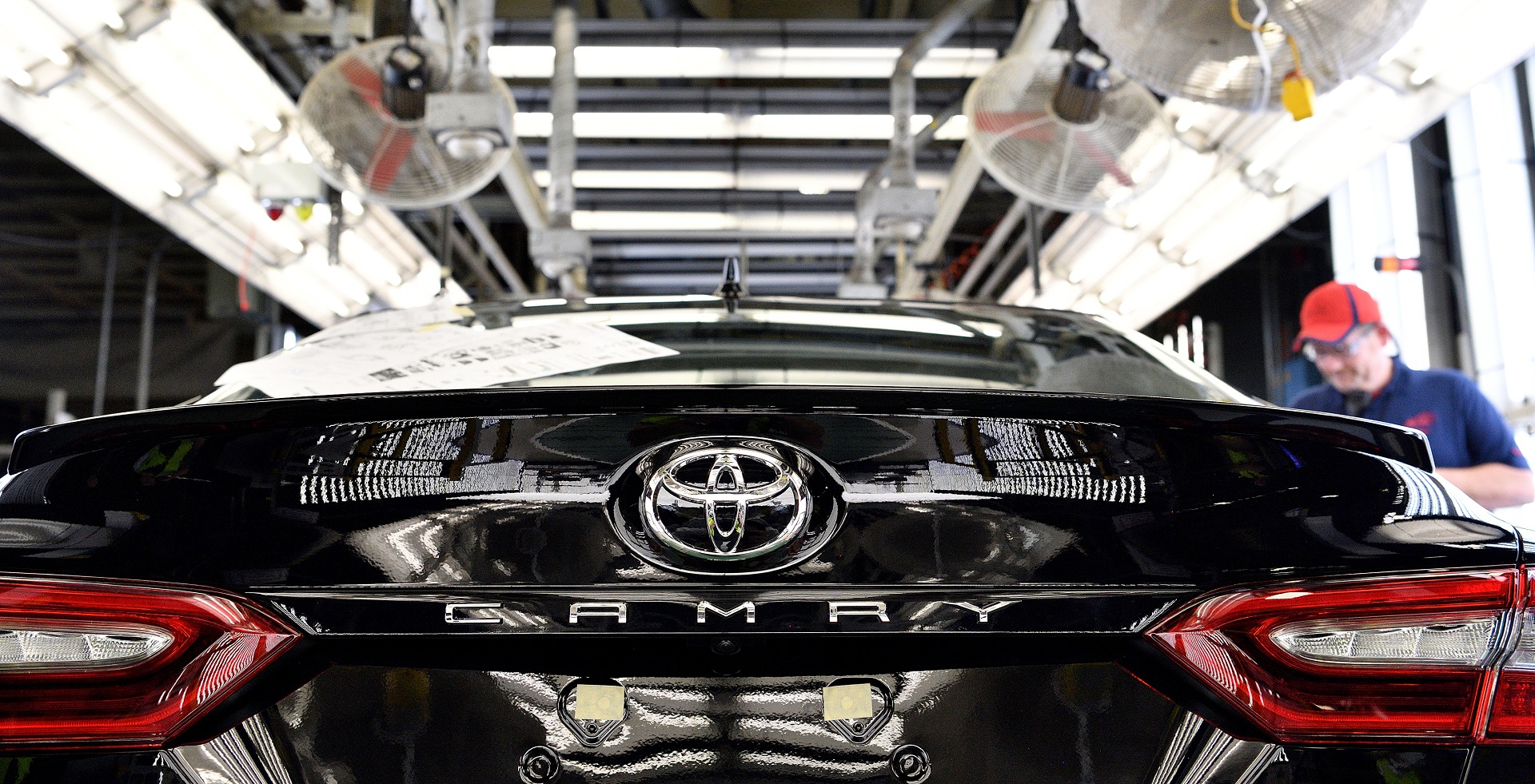 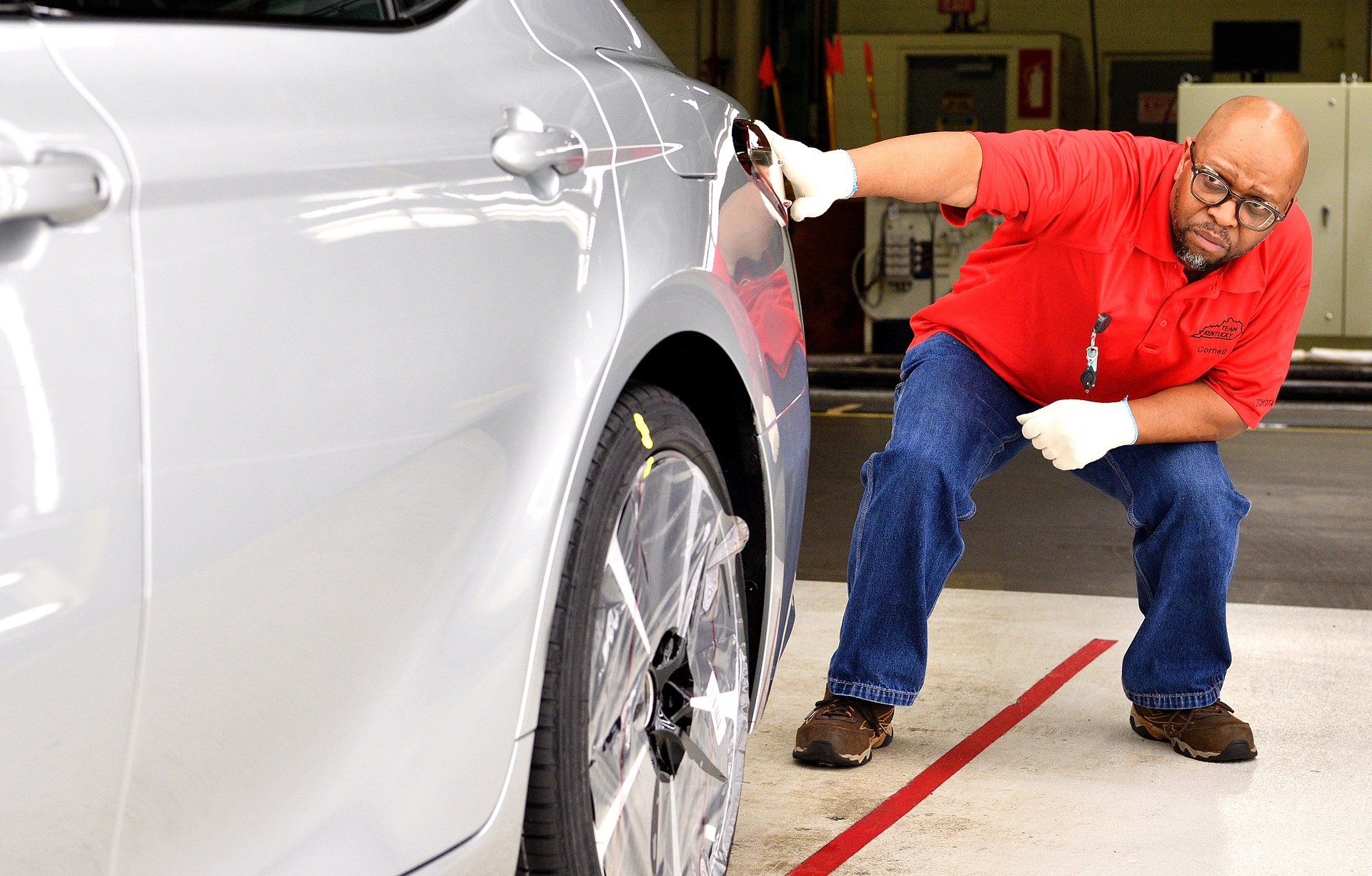 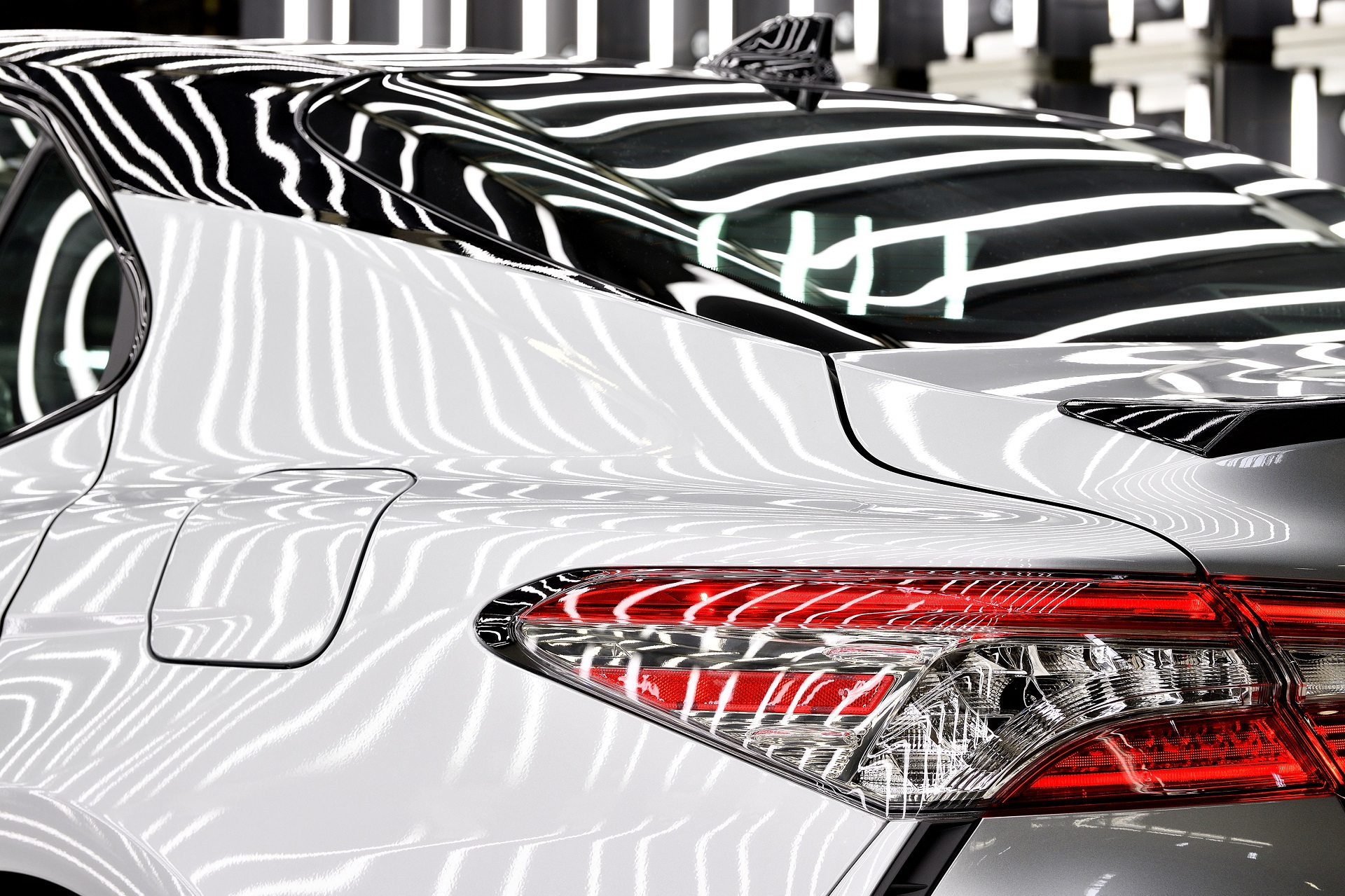 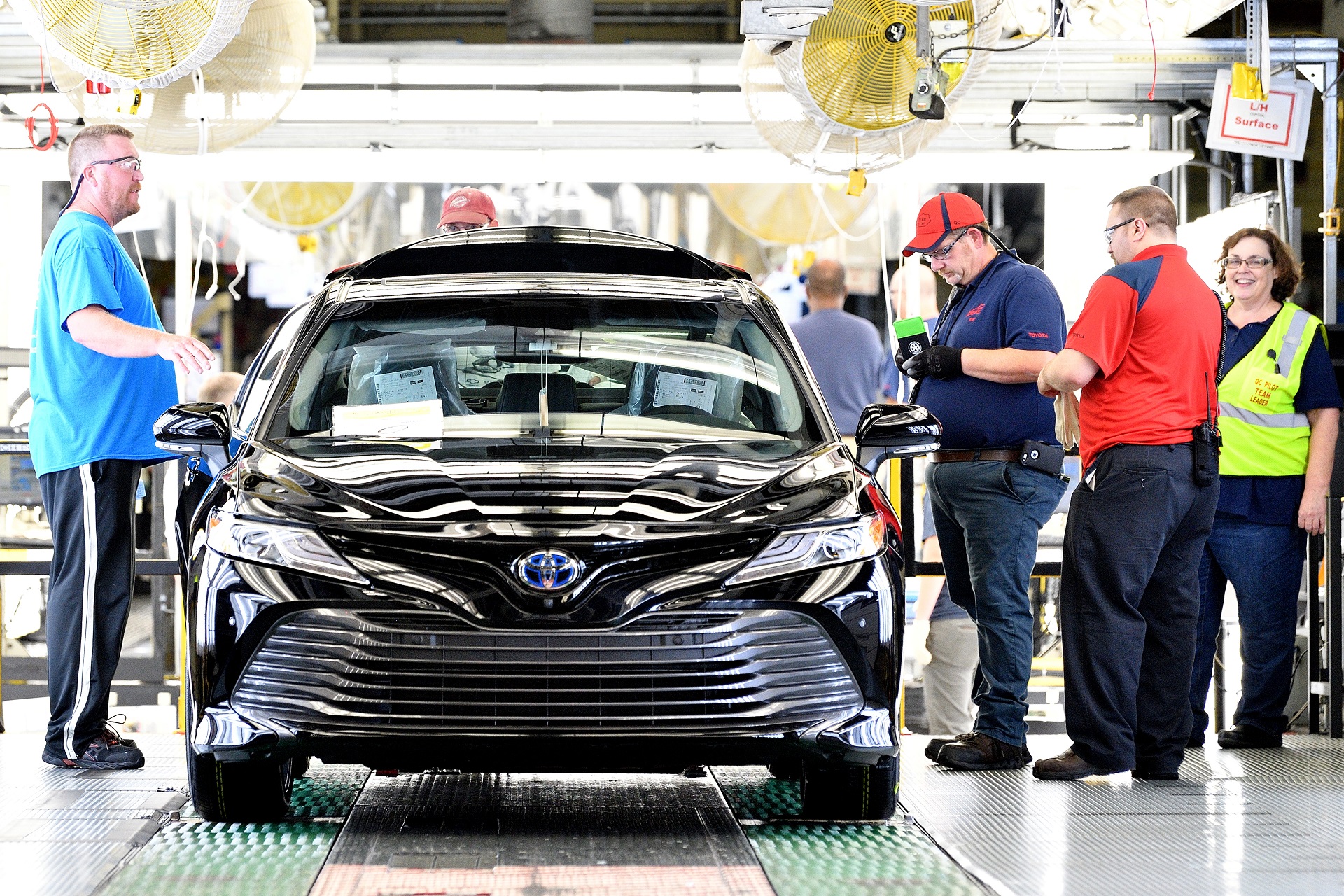