Is The Toyota Supra Really Going To Nascar?

While we’d love to see it, it would be a bit weird.

According to numerous reports, Toyota could be set to take its Supra racing in Nascar next year. The speculation surrounds an entry into the second-tier Xfinity series, while the Japanese manufacturer would continue to use the U.S.-market Camry in the premier Cup series.

On the face of it, a Nascar Supra seems like a ludicrous suggestion. However, with Ford using the Mustang in the Xfinity series since 2010 and Chevrolet the Camaro since 2013, the two-door sports car wouldn’t be completely out of place in the series, although we reckon it certainly would look it.

It would also give us a V8-powered Supra, which would be brilliant. OK, a V8-powered car wearing Supra stickers, but the world isn’t perfect.

This bizarre development sounds almost crazy enough to be interesting, and it’s something we’d love to see, but we aren’t getting our hopes up. That’s because a source has told Motor1.com sister publications Autosport and Motorsport.comthat the reports are rubbish, and that Toyota will be continuing with the Camry in both Xfinity and the Cup for the near future. 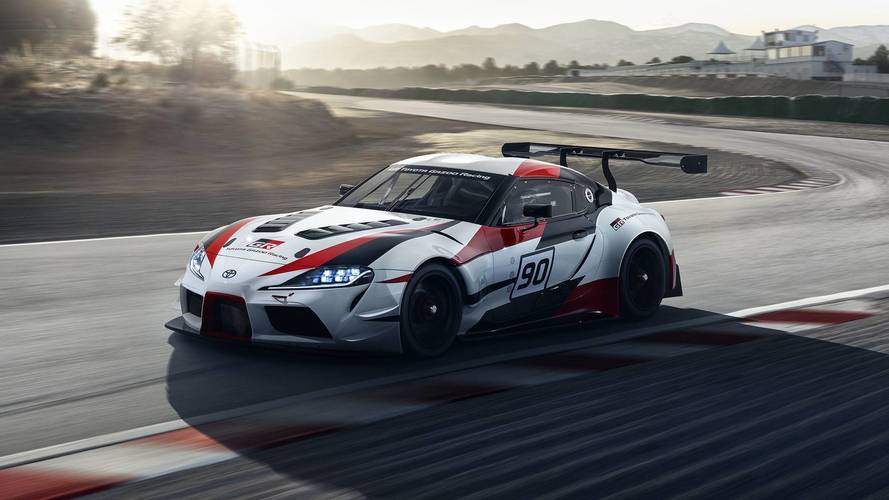 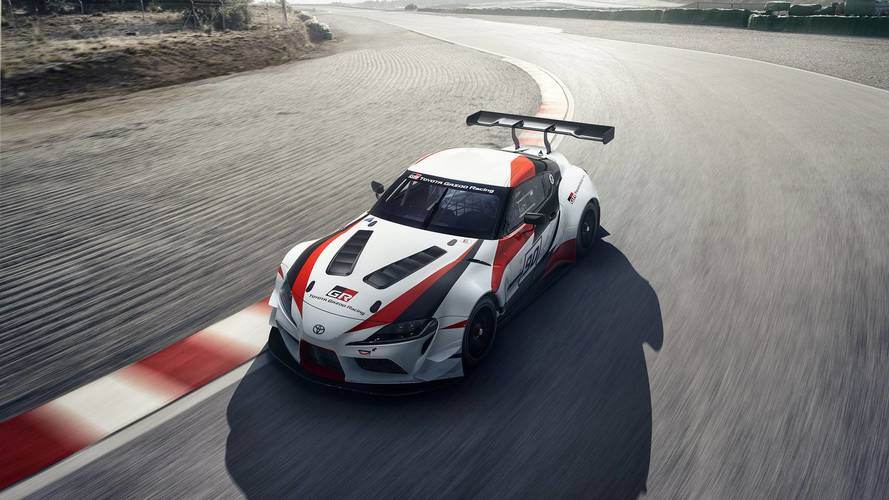 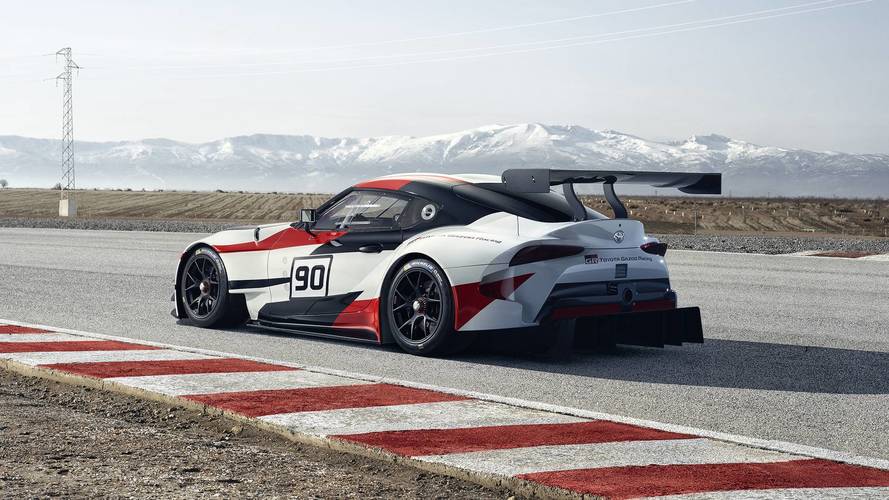 Not only that, but if Toyota was really considering campaigning the Supra in Nascar, they would have been working on it since last year. When Ford announced it was introducing the Mustang in the Cup series for 2019, we had already been aware of the car’s development for a while beforehand. It was a similar story with Chevrolet’s Cup Camaro that came along this year. The Toyota Supra to Nascar speculation is more of a recent development, so realistically we wouldn’t see it until 2020 at the earliest anyway, especially considering the company’s current Camry model was only introduced last year.

Toyota Supra in NASCAR – it’s a story that’s so wrong, but at the same time, so right.